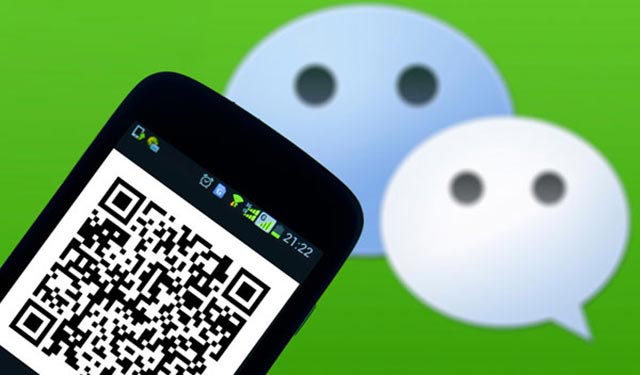 Combined MAU of Weixin and WeChat were 980 million, an increase of 15.8% YoY according to Tencent’s financial results for Q3 2017. 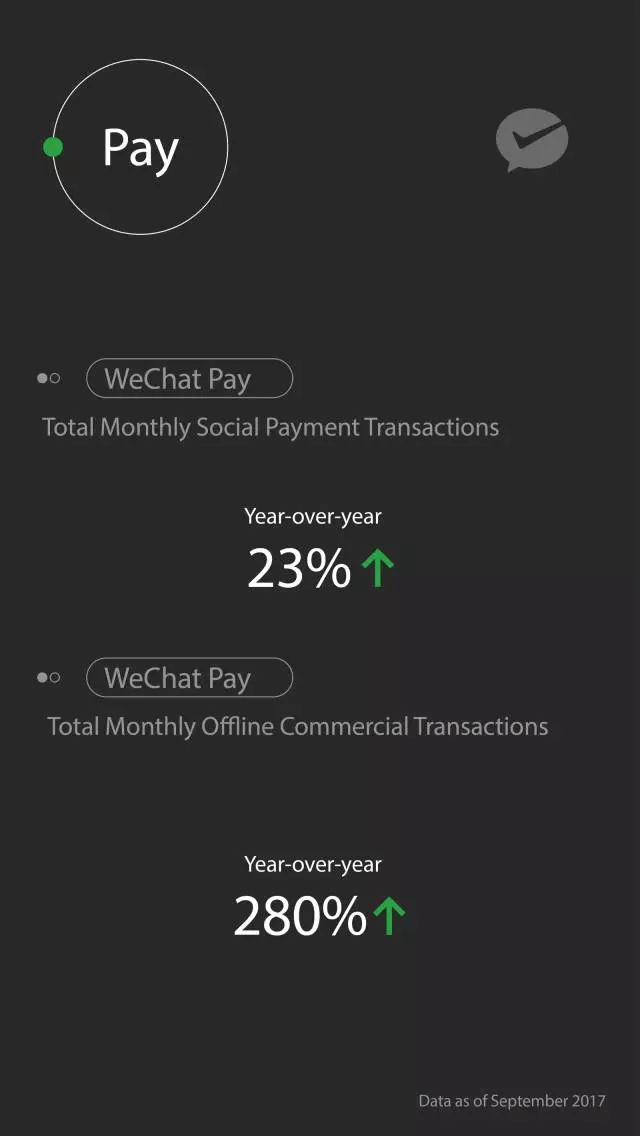 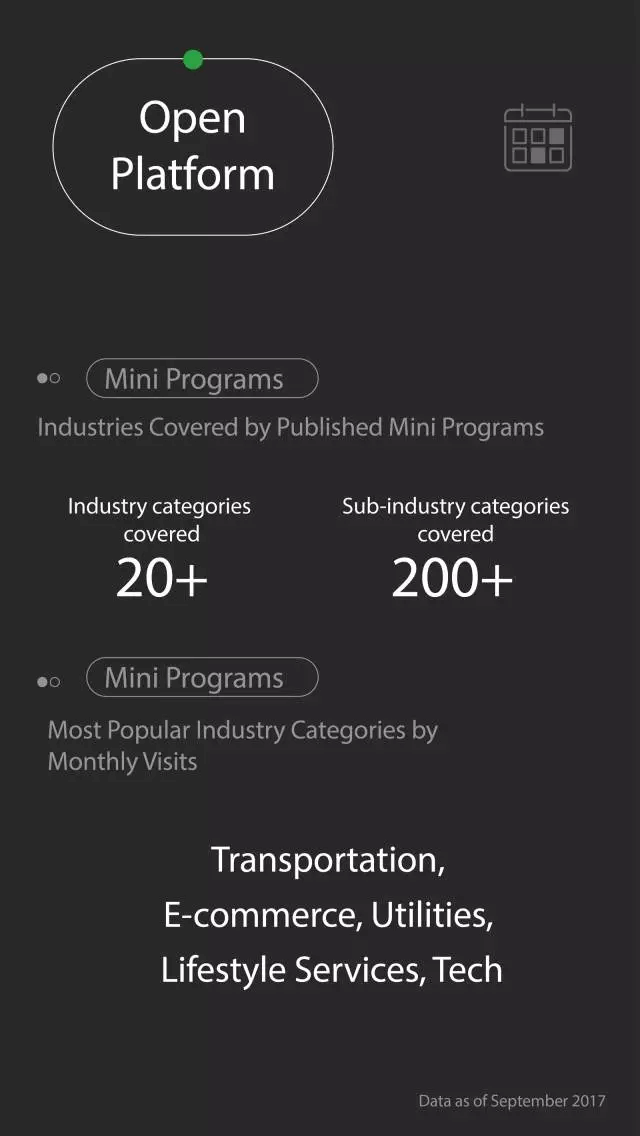 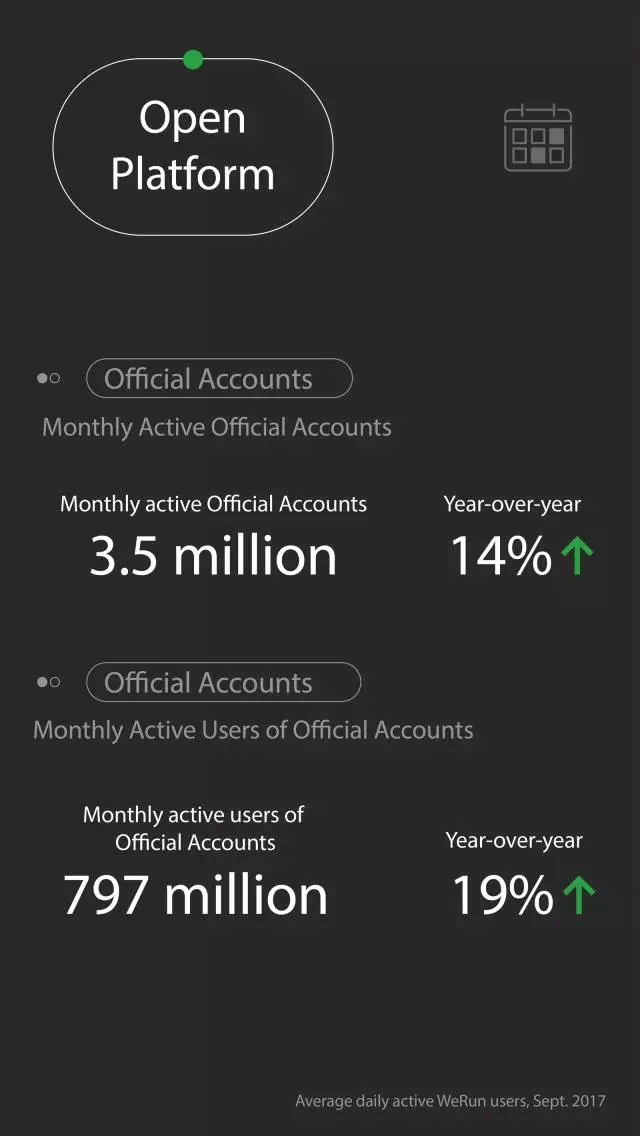 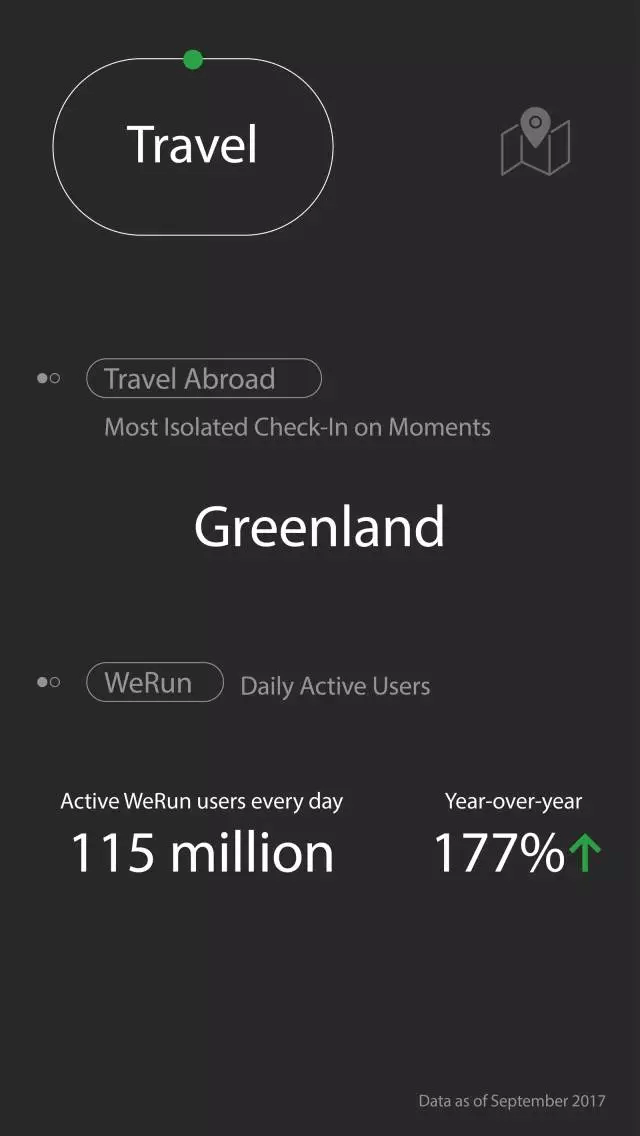 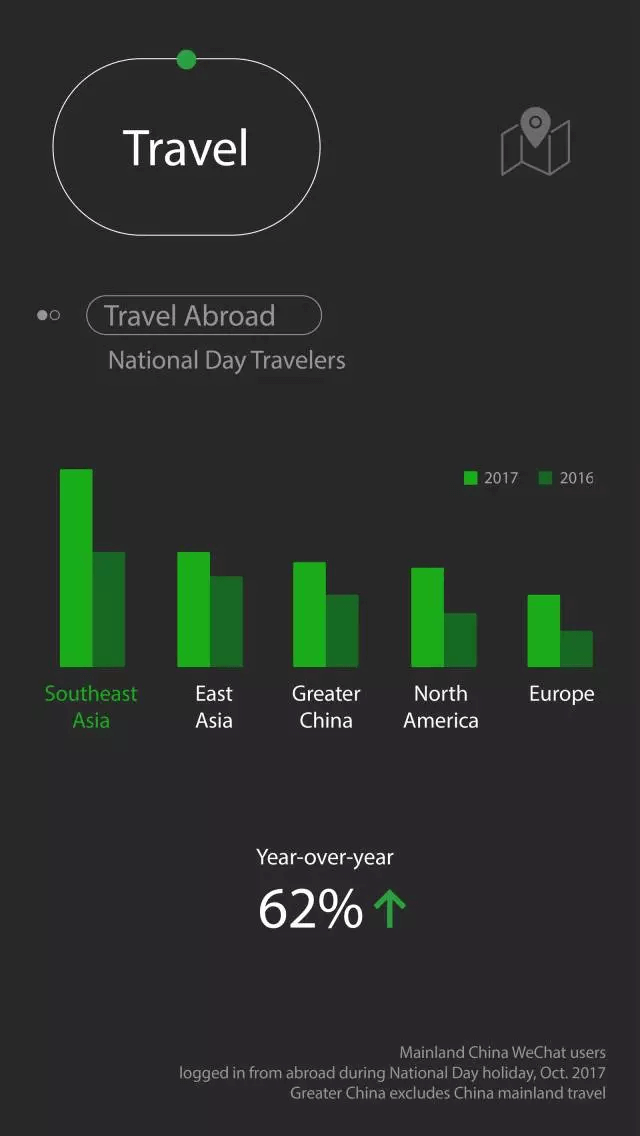 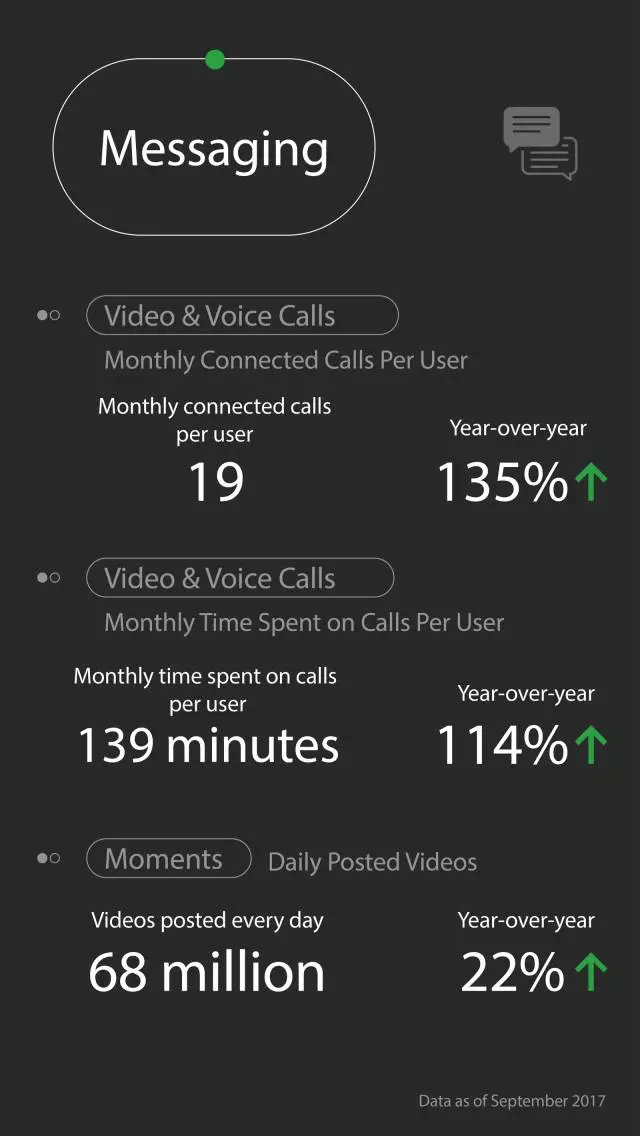 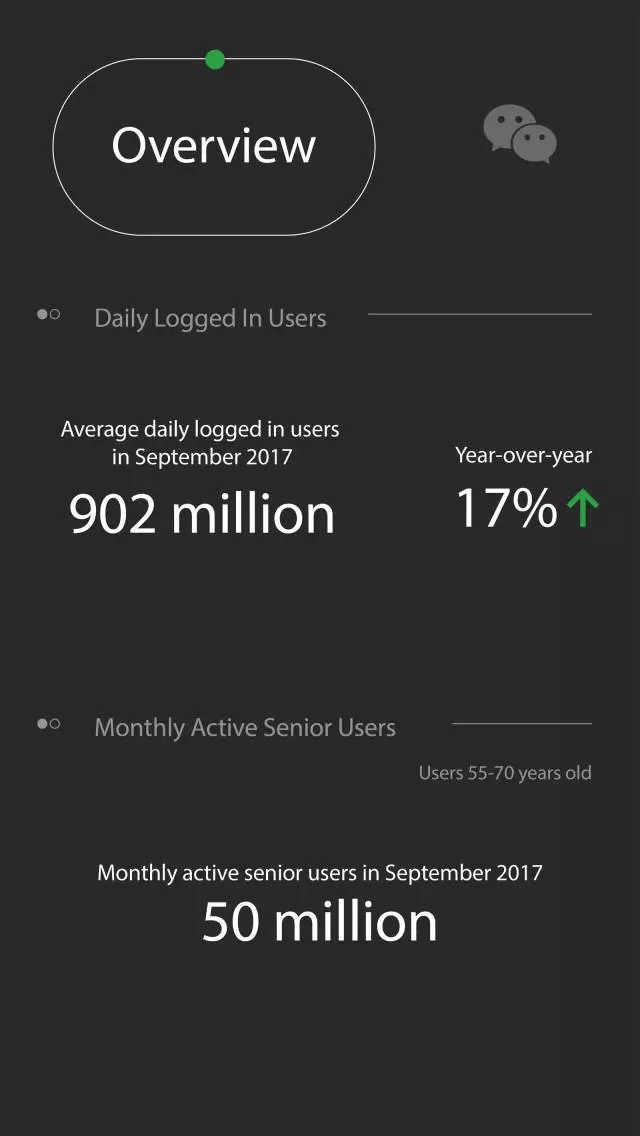 Tencent rolled out WeChat Smart Transport, a solution which enables users to pay instantly for public transport fares by scanning QR codes, even without Internet access at the point of transaction. We will introduce more smart solutions for different verticals to better serve the social and eCommerce needs of our users and merchants.